If you're interested in reading my reflections on the Life Journal Bible readings, check out Ian's Life Journal blog.

Do you ever feel like you're not good enough to be used by God?

Do you ever feel like you're not good enough to be used by God?

Rich Mullins struggled with pornography. One night, on tour in Amsterdam, Mullins lay in bed, waiting for his bandmate in the next bed to start snoring so he could go out and walk through the Red Light district “because sometimes it’s nice to be tempted.” But there was just one problem. His bandmate never did snore that night. And finally, after a long night of tossing and turning, he picked up a notebook and wrote this song.

Rich Mullins is a very good example of a very flawed human being who was committed to Jesus and greatly used by Jesus in spite of his flaws.

So He can also use you and me, with all our flaws.

Malaysian Christians are not trying to restrict Muslims

I read in “Selangor Sultan calls on state Islamic councils to intervene in ‘Allah’ case appeal” that His Majesty Sultan Sharafuddin of Selangor said, “If Muslims in Selangor can respect those of other religions by not interfering in their religious matters, then I also urge non-Muslims to respect Muslims, especially on the use of the word Allah”.

The situation is much more difficult for our Bahasa-speaking Christian brothers and sisters. The biggest source of Christian materials and music in Bahasa is Indonesia.

In Indonesia, they follow the centuries-old practice of translating the word “Elohim” as “Allah”, because “Elohim” is a Hebrew cognate of the word “Allah”. Another word in the Bible for God, “Yahweh” or “Adonai” is translated “Tuhan”. Therefore, the phrase “Yahweh Elohim”, which appears in the Bible many times, is translated “Tuhan Allah” in Bahasa. In English translations, it is usually rendered as “LORD God”.

Therefore, if Bahasa-speaking Christians were forced to only use the word “Tuhan” and not “Allah”, they would have to say “Tuhan Tuhan” for “Yahweh Elohim” which would sound as if they were worshiping “gods”, rather than the One True God, Creator of the Universe.

By making it illegal for the word “Allah” to be used by Christians, it has become impossible to legally obtain Bibles, Christian teaching materials, worship songs, etc. from Indonesia. This cuts Bahasa-speaking Christians off from the biggest source of Christian material in Bahasa.

Bahasa-speaking Christians seek to uphold the sanctity of the name “Allah”. That the word “Allah” is used by Bahasa-speaking Christians is a testimony of the resounding success of Bahasa Malaysia being taught as the national language. Many Orang Asal are literate only in Bahasa and, hence, use the word “Allah” for God Almighty just like their counterparts in Arab countries and Indonesia. For further explanation on this, please refer to the letter “Berkenaan kalimah Allah”.

Therefore, I urge Selangor Islamic authorities to recognize that this law is being unjustly restrictive on the free practice of religion by Bahasa-speaking Christian Selangorians.

We had a lovely sunrise this morning. 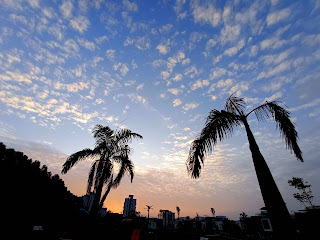 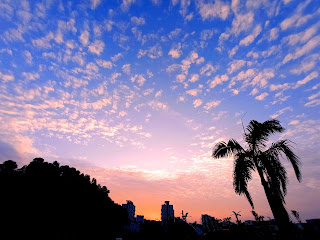 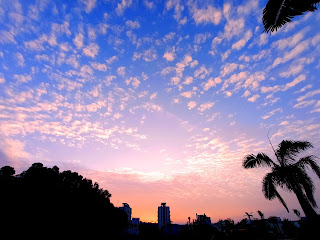 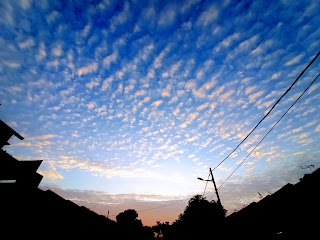 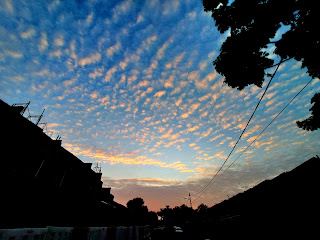 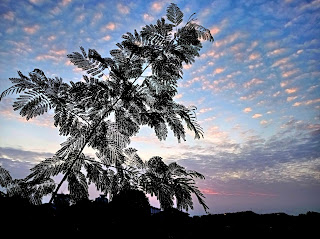 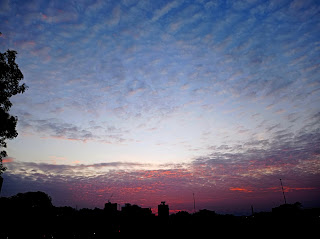 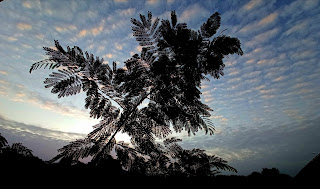 Someone told me it was Dr. Seuss's 115th Birthday... so I decided to post this picture which I modified from something I found on the Internet some years back... 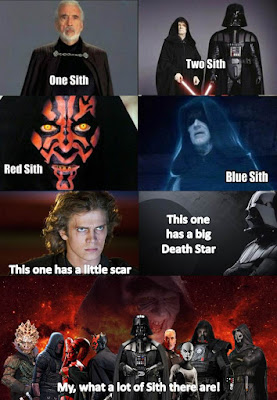 The Watoto Children's Choir came to Malaysia and I heard them sing this song. It touched me so much, especially since it was so in line with the sentiments of the National Evangelical Christian Fellowship's 21.21.21 call for prayer.

Therefore I figured out the chords and am sharing it with my friends for us to pray this for Malaysia, even as they have been praying it for Uganda. I hope they don't mind I changed the word "Uganda" to "Malaysia" in this version for this purpose.

D
Let justice fill this nation
Bm
Have mercy Jesus please forgive our sin
D
Take the heart of stone away
Bm
Teach our hearts to bow before your name,
G A D
Amen

In recent months, I've been getting up at dawn every day for exercise, and have seen some spectacular sunrises. I also occasionally see some great sunsets. Here's my collection of sunrise, sunset photos. 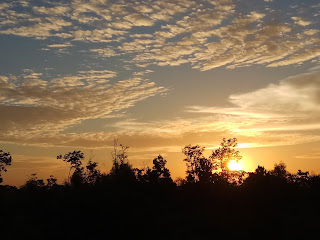 A friend of mine put up this website to help people get into a personal relationship with God. Unfortunately, her website doesn't support SSH so if you're logged in to this blog using https, please click here instead.
Posted by Ian at 09:59 No comments: